With the Rise of OTT Ad Fraud, Are You Getting Ripped Off?

As the Connected TV/OTT market grows, so does the risk of ad fraud. Thanks to a decentralized app ecosystem and a lack of widely-adopted industry standards, the OTT/CTV landscape has become a prime target for fraudulent behavior. Thankfully, good actors are making OTT a safe form of advertising by building a set of best practices. Click Here Digital is proud to be part of this group that is working to make OTT advertising as safe as possible.

Ad Fraud (also referred to as Invalid Traffic or Impression Fraud) relates to the theory and practice of fraudulently representing online advertising impressions, clicks, conversion or data events in order to generate revenue.

How Susceptible Is OTT/CTV Advertising to Ad Fraud?

Ad Fraud wasn’t really on anyone’s radar in the infant stage of streaming video advertising. Originally, media buys were negotiated directly with networks and the platforms on which they’re trafficked, so everyone felt safe. However, things began to change as the technology exploded into a hyper-growth phase. This, along with the introduction of programmatic buys, has allowed bad actors to cause damage to their clients. Like every other form of advertising, the industry and good actors must build up shared standards to make the advertising form safer.

In the third quarter of 2018, 19 percent of connected-TV ad impressions globally and 18 percent of impressions in the U.S. were fraudulent, according to fraud prevention firm Pixalate. That percentage ballooned in October 2018 due to the first verified bot attack on the young ad space. Identified by DoubleVerify Fraud Lab, A network of Internet-connected devices using bots generated a massive amount of fraudulent impressions across CTV/OTT platforms marking the first occurrence of such an attack.

The root of the problem is that streaming video consumption is growing more rapidly than the measurement protocols. With viewership divided between numerous devices and platforms, getting to the origin of fraud is difficult. As more and more ad-supported OTT video options launch, the programmatic marketplace will grow in turn. With a larger marketplace and more advertisers spending money, fraud becomes more incentivized.

OTT ad fraud is further complicated by the fact that technologies designed to improve user experiences can actually hide ad fraud and reduce the effectiveness of ad blocking technologies. In this environment, its critical to partner with a trusted good actor that takes steps to prevent OTT fraud.

How Can I Prevent OTT Ad Fraud?

You now know that OTT advertising is a growing target for fraudulent behavior. How can you write a monthly check knowing that you might be paying for impressions served to a scammer-built bot in Belarus? Where is your ounce of prevention? Thankfully the unscrupulous attacks on this industry have also attracted a few white knights in the form of tech-geniuses who want to fight for a cleaner, more just digital space.

The integrity of our clients’ ad spend is always our top priority. That’s why, when Click Here Digital entered the OTT arena, eliminating fraudulent serving was paramount. After hearing of Pixalate’s mission, we knew we had to partner with them, and that’s exactly what we did.

Every Click Here Digital client running OTT video receives Pixalate’s industry-leading fraud protection at no extra cost - after all, the goal is to get more out of every ad dollar, isn’t it?

We haven’t weighed it but, we’re pretty sure it’s more than an ounce of prevention. 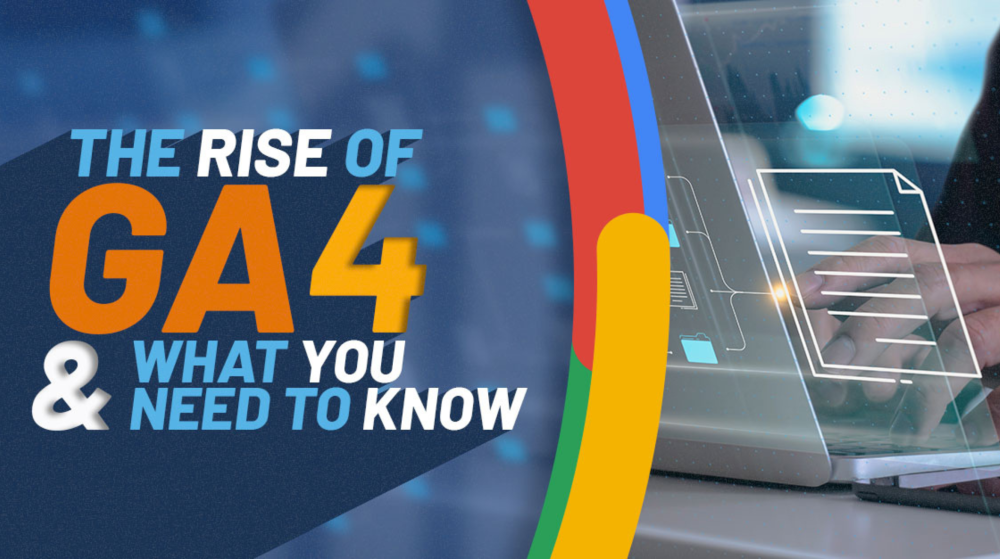 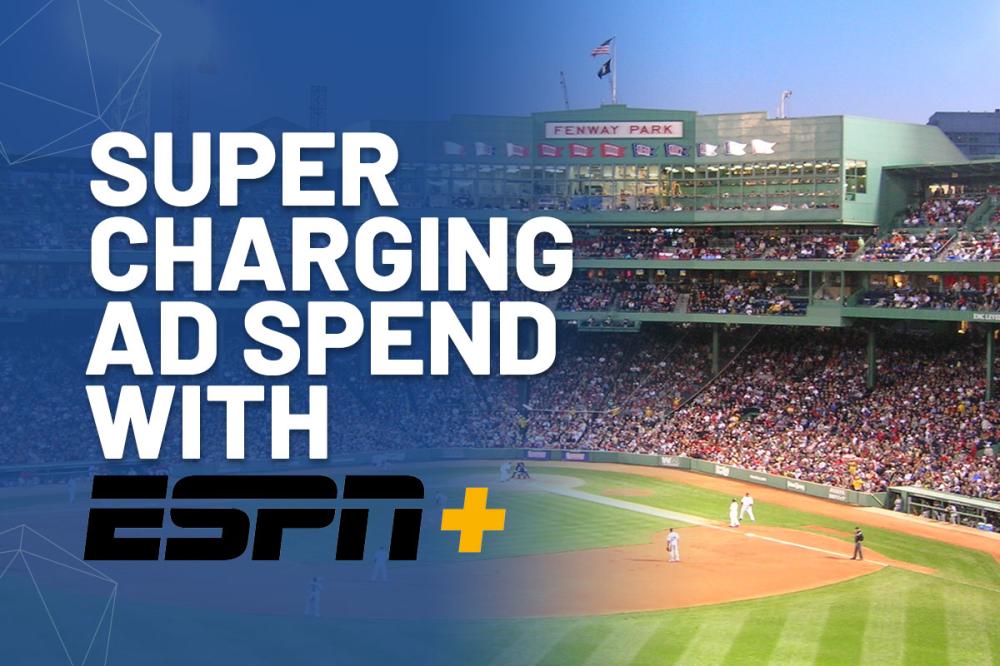 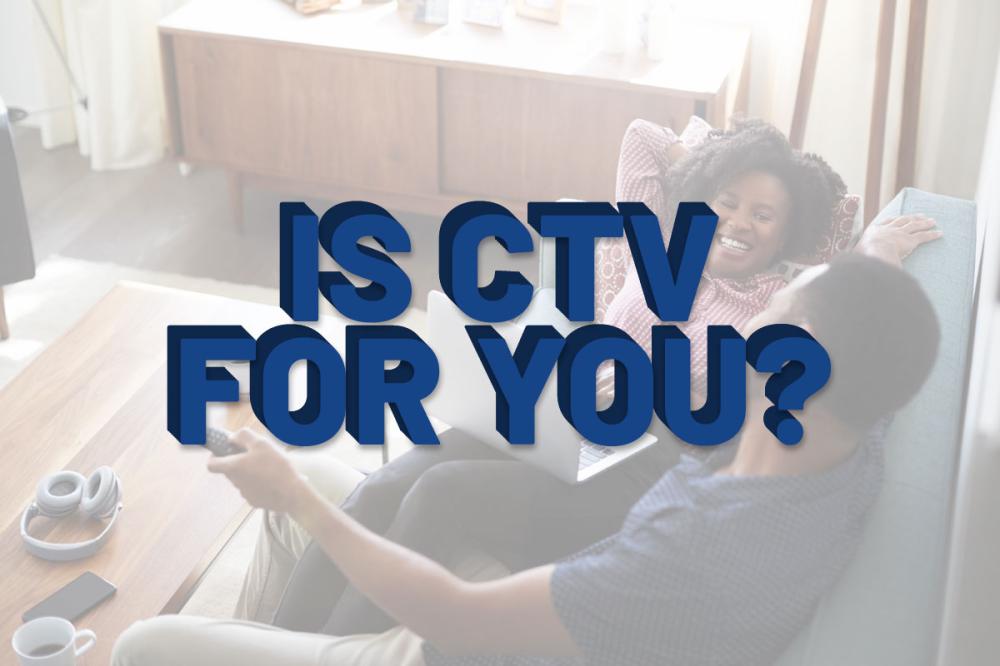 Is CTV for You? 4 Reasons to Check Out the Streaming Advertising Now. 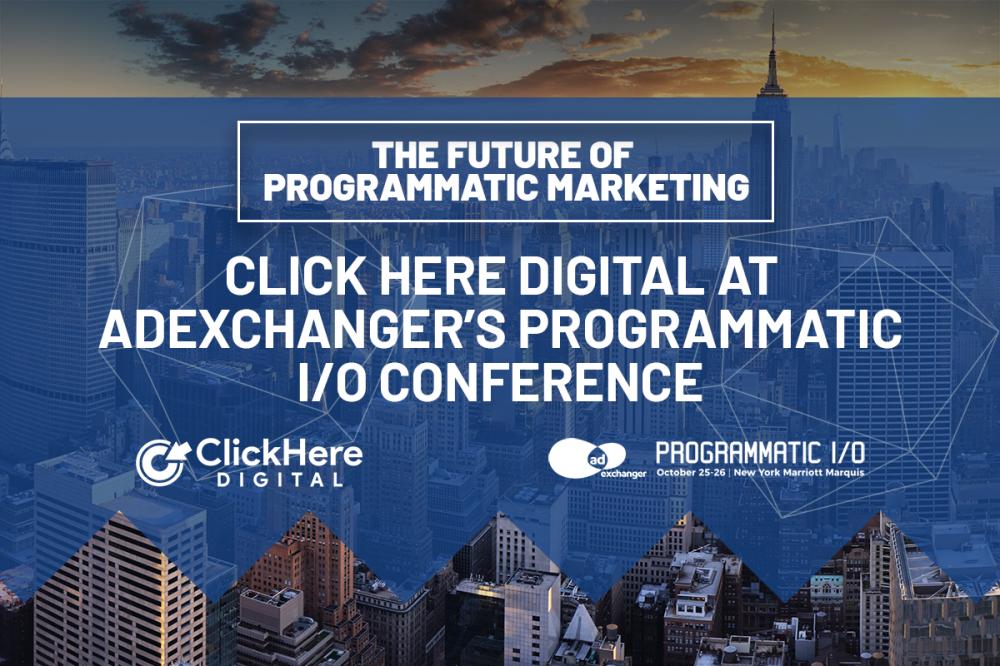 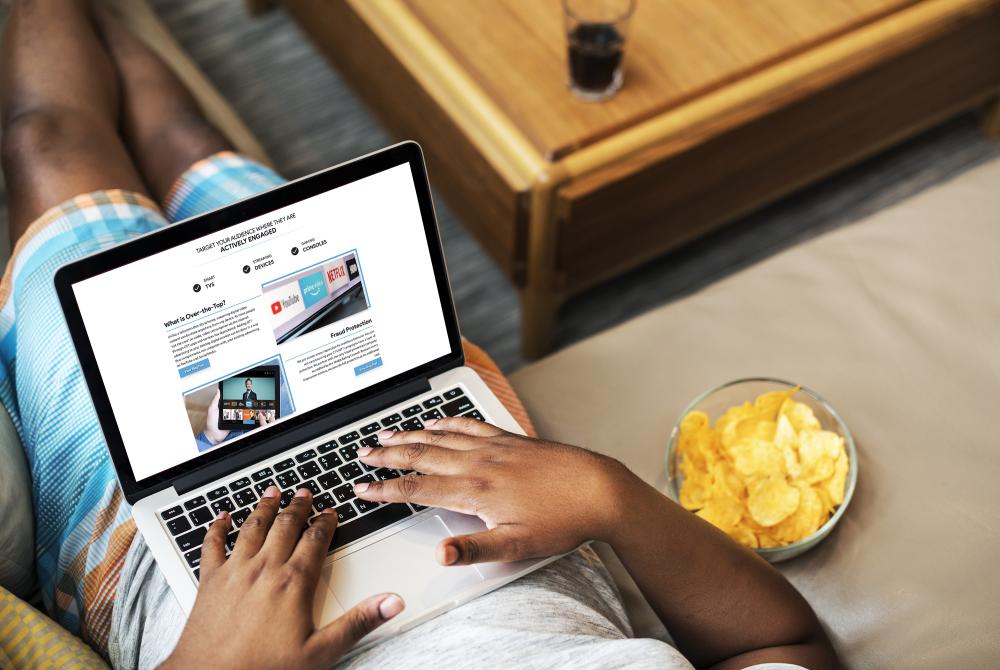 COVID-19 is Causing a Shift in Digital Marketing - Here's What You Need to Do Right Now! 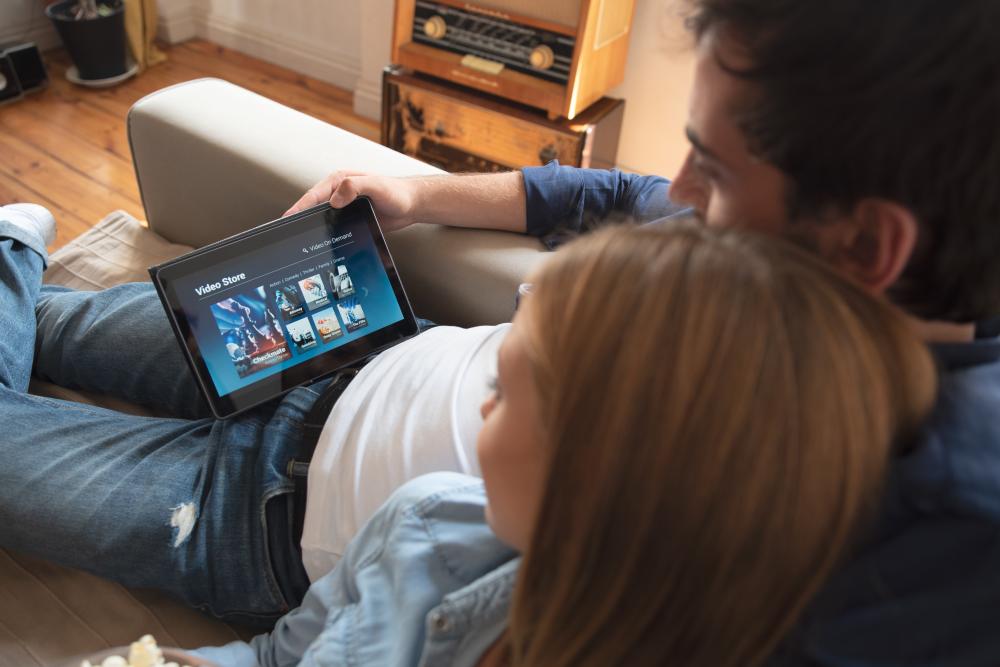 With the Rise of OTT Ad Fraud, Are You Getting Ripped Off?